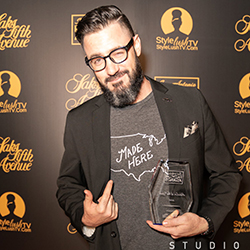 Jesse is the Head of Design and Brand at San Antonio Shoemakers. San Antonio Shoemakers was born in 1976, in the Southside of the city. Starting small, with just 13 shoemakers and no marketing beyond word of mouth. Today, the line features everything from walking and athletic shoes to pumps, flats, sandals, and even a new boot for women. The men’s line has expanded to include walking and athletic wear to dress shoes like the Ambassador and Diplomat to a new casual shoe, the Move On, featuring S Motion Technology™. As the company remains family owned, Jesse comes in with 20 years of experience as a designer with credits under his belt that include Puma and Converse, bringing SAS into the next decade, winning the 2018 San Antonio Fashion Awards in the Retailer of the Year Category.

“The growth of our fashion industry brings positive, productive, and lucrative career opportunities to right-brained people often underutilized and cast aside.” 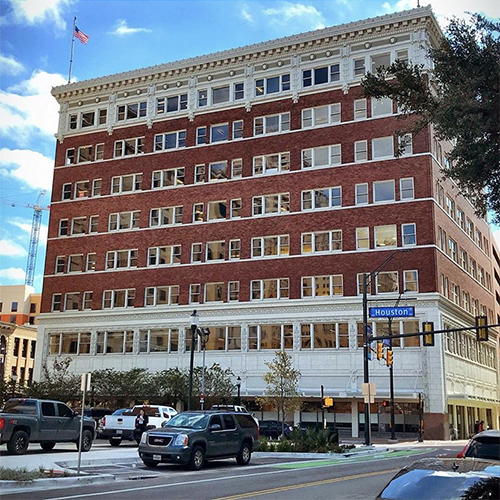 Keep In Touch.
Stay Updated.
FOLLOW US ON SOCIAL MEDIA!

100% of every donation made to TFII goes directly to serve the positive growth of the Texas fashion industry and is tax deductible. Thank you for helping us fulfill our mission to support fashion creatives and entrepreneurs.
Click Here

Want more information? Please feel free to reach out with specific inquiries below. Thank you for supporting the Texas Fashion Industry Initiative. We look forward to hearing from you and will contact you as soon as possible.
Click Here 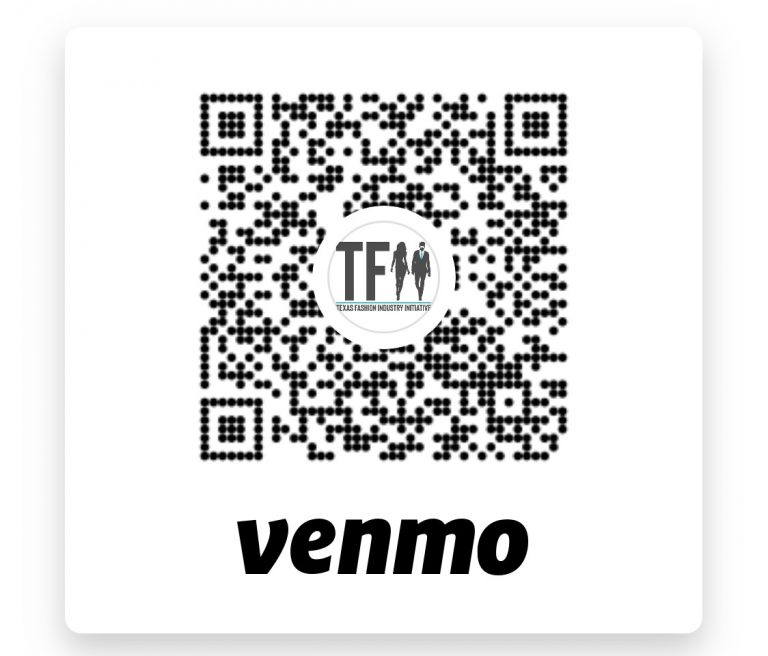 Per your request, we are now accepting donations via Venmo.
Thank you for your support.